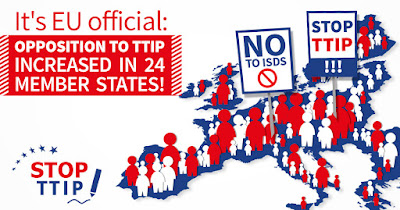 The Israel Lobby, the Syrian War and the Meaning of Empire by Andrew Stewart