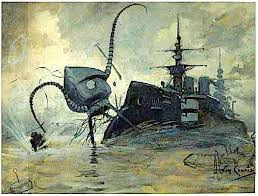 CN Live! spent a day a fortnight ago with the Yellow Vests protest movement in France. Here is our documentary by Cathy Vogan.
https://consortiumnews.com/2020/03/21/from-paris-a-cn-live-documentary-a-day-with-the-yellow-vests/
Posted by eirenae at 11:33 AM No comments: