The Evidence that Every Accusation against Joseph Stalin and the Soviet Union in Timothy Snyder’s Bloodlands Is False. 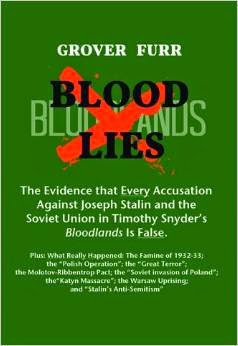 Plus: What Really Happened in: the Famine of 1932-33; the “Polish Operation”; the “Great Terror”; the Molotov-Ribbentrop Pact; the “Soviet invasion of Poland”; the“Katyn Massacre”; the Warsaw Uprising; and “Stalin’s Anti-Semitism”

Bloodlands. Europe Between Hitler and Stalin, by Timothy Snyder (N.Y: Basic Books, 2010) is by far the most successful attempt to date to equate Stalin with Hitler, the Soviet Union with Nazi Germany. It has received dozens of rave reviews, prizes for historiography; and has been translated into 25 languages.

Snyder’s main targets are Joseph Stalin and the Soviet Union during Stalin’s time. His broader claim is that the Soviets killed 6 to 9 million innocent civilians to the Nazis’ 14 million. Snyder finds parallels between Soviet and Nazi crimes at every turn.

Grover Furr methodically checked every single footnote to anything that could be construed as a crime by Stalin, the USSR, or pro-Soviet communists. Snyder’s main sources are in Polish and Ukrainian, in hard-to-find books and articles. Many sources are reprinted in Blood Lies in their original languages – Polish, Ukrainian, German, Russian – always with English translations.

Furr has found that every single “crime” Snyder alleges is false – a fabrication. Often Snyder’s sources do not say what he claims. Often Snyder cites anticommunist Polish and Ukrainian secondary sources that do the lying for him. Not a single accusation holds up.

Blood Lies exposes the lies and falsehoods behind Soviet history of the Stalin period with the same meticulous attention to detail as Furr’s 2011 work Khrushchev Lied, and his 2013 book The Murder of Sergei Kirov, 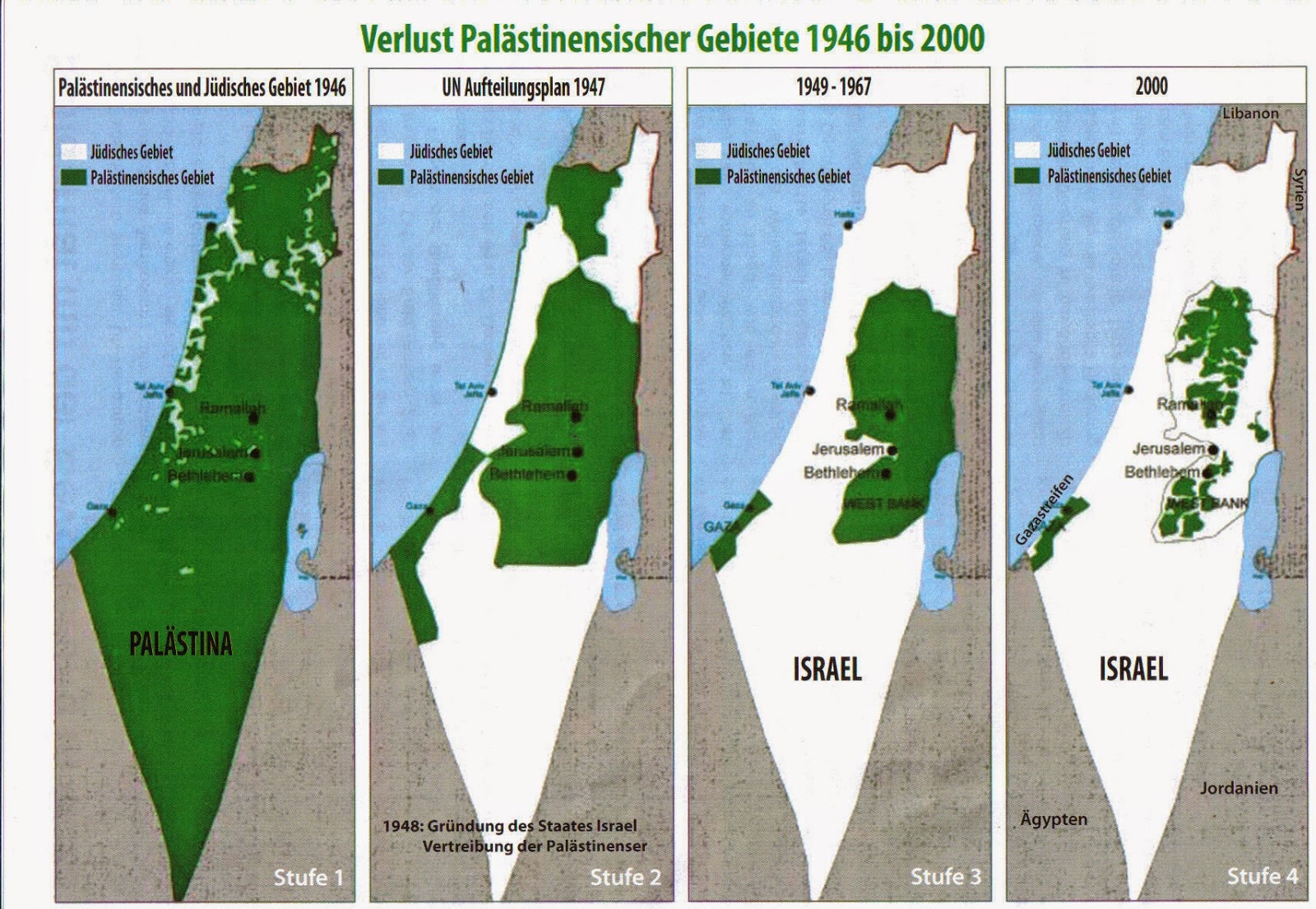 öffnen:
Posted by eirenae at 7:56 AM No comments: