German Know-Nothings Today and The Refugees By Victor Grossman


The old Know-Nothings in the USA, with nothing to offer voters except hatred, were soon overrun by the approaching Civil War, though the human problems still remain. In Europe, especially in Germany, the forces misusing the problems of properly treating such increasingly desperate “undesirables” represent a growing threat, far more dangerous than the old Know-Nothings, and actively awaiting their chances – in all continents.
Posted by eirenae at 11:24 PM No comments:

Greece – The Refugee Crisis and the Horror of Europe By Peter Koenig, July 31, 2015

Url of this article:
http://www.globalresearch.ca/greece-the-refugee-crisis-and-the-horror-of-europe/5466130 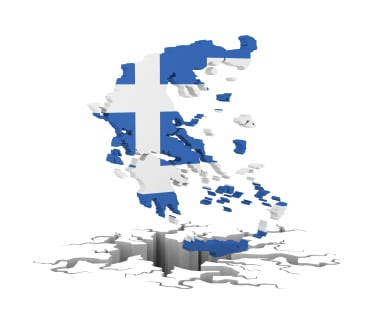 Posted by eirenae at 2:11 PM No comments: