Why Does the West Hate North Korea? 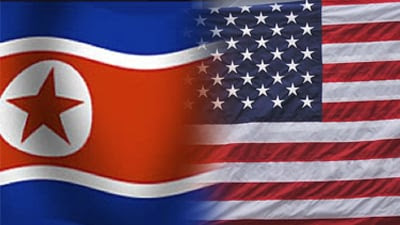 New sanctions, and once again, new US-ROK military exercises right next door; new intimidations and new insults. For no other reason than because the country that never attacked anyone, is still determined to defend itself against appalling military, economic and propaganda provocations.
How much more can one country endure?
More than 60 years ago, millions of people above the 38th parallel died, were literally slaughtered by the US-led coalition. 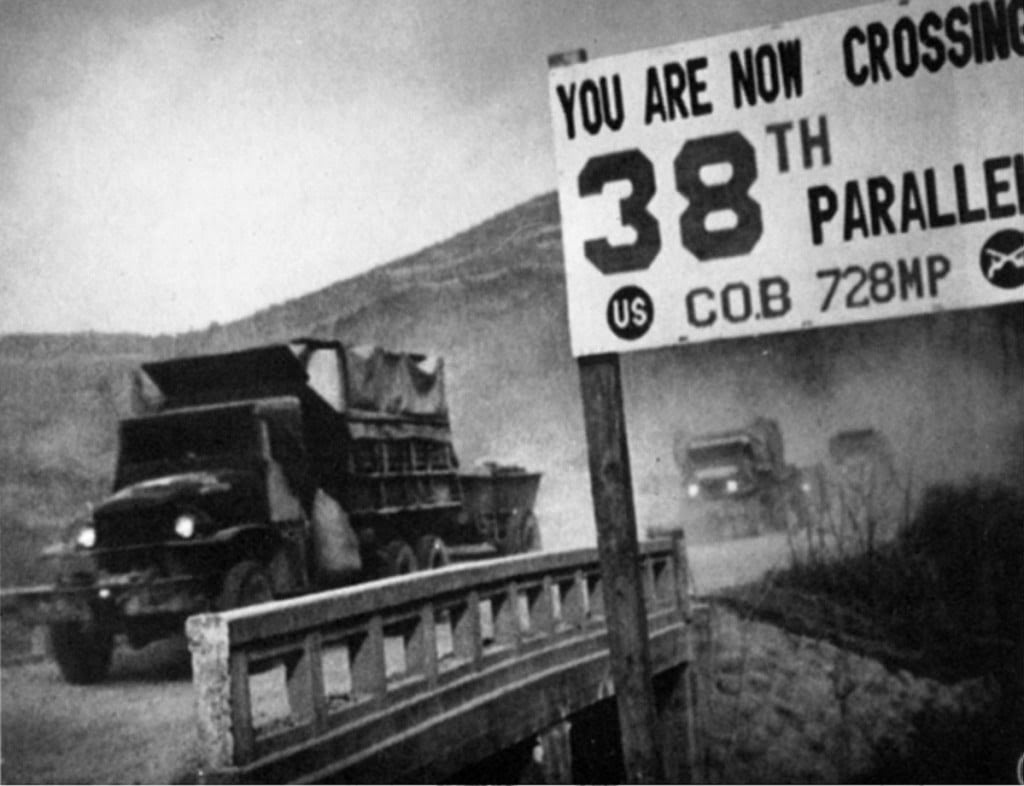 After that, after its victory, the North Korea was never left in peace. The West has been provoking it, threatening it, imposing brutal sanctions and of course, manipulating global public opinion.
Why? There are several answers. The simple one is: because it is Communist and because it wants to follow its own course! As Cuba has been doing for decades… As several Latin American countries were doing lately.
But there is one more, much more complex answer: because the DPRK fought for its principles at home, and it fought against Western imperialism abroad. It helped to liberate colonized and oppressed nations. And, like Cuba, it did it selflessly, as a true internationalist state.
African continent benefited the most, including Namibia and Angola, when they were suffering from horrific apartheid regimes imposed on them by South Africa. It goes without saying that these regimes were fully sponsored by the West, as was the racist madness coming from Pretoria (let us also not forget that the fascist, apartheid South Africa was one of the countries that was fighting, on the side of the West, during the Korean War).
The West never forgot nor ‘forgave’ the DPRK’s internationalist help to many African nations. North Korean pilots were flying Egyptian fighter planes in the 1973 Arab-Israeli War. The DPRK was taking part in the liberation struggle in Angola (it participated in combat operations, alongside the People’s Armed Forces for the Liberation of Angola (FAPLA)), it fought in Rhodesia, Lesotho, Namibia (decisively supporting SWAPO) and in the Seychelles. It aided African National Congress and its struggle against the apartheid in South Africa. In the past, it had provided assistance to then progressive African nations, including Guinea, Ethiopia, Zimbabwe, Mali and Tanzania.
The fact that people of the DPRK spilled their blood for freedom of the most devastated (by the Western imperialism) continent on earth – Africa – is one of the main reasons why the West is willing to go ‘all the way’, trying to “punish”, systematically discredit, even to liquidate this proud nation. The West is obsessed with harming North Korea, as it was, for decades, obsessed with destroying Cuba.
The West plundered Africa, an enormous continent rich in resources, for centuries. It grew wealthy on this loot. Anybody who tried to stop it, had to be liquidated.
The DPRK was pushed to the corner, tormented and provoked. When Pyongyang reacted, determined to protect itself, the West declared that defense was actually “illegal” and that it represented true “danger to the world”.
The DPRK refused to surrender its independence and its path – it continued developing its defensive nuclear program. The West’s propaganda apparatus kept going into top gear, spreading toxic fabrications, and then polluting entire Planet with them. As a result, entire world is convinced that the “North Korea is evil”, but it has absolutely no idea, why? Entire charade is only built on clichés, but almost no one is challenging it.
Christopher Black, a prominent international lawyer based in Toronto, Canada, considers new sanctions against the DPRK as a true danger to the world peace:

“Chapter VII of the UN Charter states that the Security Council can take measures against a country if there is a threat to the peace and this is the justification they are using for imposing the sanctions. However, it is not the DPRK that is creating a threat to the peace, but the USA which is militarily threatening the DPRK with annihilation. The DPRK has clearly stated its nuclear weapons are only to deter an American attack which is the threat to the peace.
The fact that the US, as part of the SC is imposing sanctions on a country it is threatening is hypocritical and unjust. That the Russians and Chinese have joined the US in this instead of calling for sanctions against the US for its threats against the DPRK and its new military exercises which are a clear and present danger to the DPRK is shameful. If the Russians and Chinese are sincere why don’t they insist that the US draw down its forces there so the DPRK feels less threatened and take steps to guarantee the security of the DPRK?  They do not explain their actions but their actions make them collaborators with the USA against the DPRK.”

US/NATO Threatens the DPRK, China and Russia’s Far East
The US/NATO military bases in Asia (and in other parts of the world) are actually the main danger to the DPRK, to China and to the Russian “Far East”.
Enormous air force bases located in Okinawa (Kadena and Futenma), as well as the military bases on the territory of the ROK, are directly threatening North Korea, which has all rights to defend itself and its citizens.
It is also thoroughly illogical to impose sanctions on the victim and not on the empire, which is responsible for hundreds of millions of lost human lives in all corners of the Globe.
Andre Vltchek is a philosopher, novelist, filmmaker and investigative journalist. He covered wars and conflicts in dozens of countries. His latest books are: “Exposing Lies Of The Empire” and  “Fighting Against Western Imperialism”.  Discussion with Noam Chomsky: On Western Terrorism. Point of No Return is his critically acclaimed political novel. Oceania - a book on Western imperialism in the South Pacific. His provocative book about Indonesia: “Indonesia – The Archipelago of Fear”. Andre is making films for teleSUR and Press TV. After living for many years in Latin America and Oceania, Vltchek presently resides and works in East Asia and the Middle East. He can be reached through his websiteor his Twitter.
The original source of this article is Global Research
Copyright © Andre Vltchek, Global Research, 2016
Posted by eirenae at 12:36 PM No comments: