ON TAKING RISKS AND EATING CROW 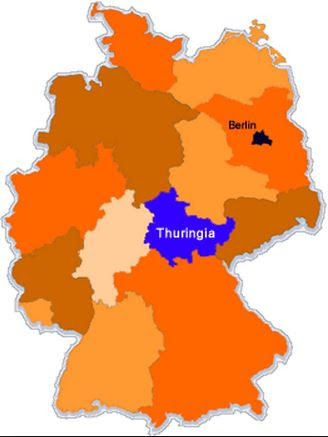 4.2. Meteorological conditions in the area of the crash of the Boeing 777