The Strategic Triangle that Is Changing the World

While the world continues to decipher, or digest, the new Trump presidency, important changes are afoot within the grand strategic triangle that lies between Russia, Iran and China
Away from the current chaos in the United States, major developments are progressing, with Iran, Russia and China coordinating on a series of significant moves crucial for the future of the Eurasian continent. With a population of more than five billion people, constituting about two-thirds of the Earth's population, the future of humanity passes through this immense area. Signaling a major change from a unipolar world order based on Europe and the United States to a multipolar world steered by China, Russia and Iran, these Eurasian states are carving out a leading role in the development of the vast continent. As part of the challenges faced by these leading multipolar countries, the disruptive events originating in the post-WWII Euro-Atlantic world order will need to be tackled. 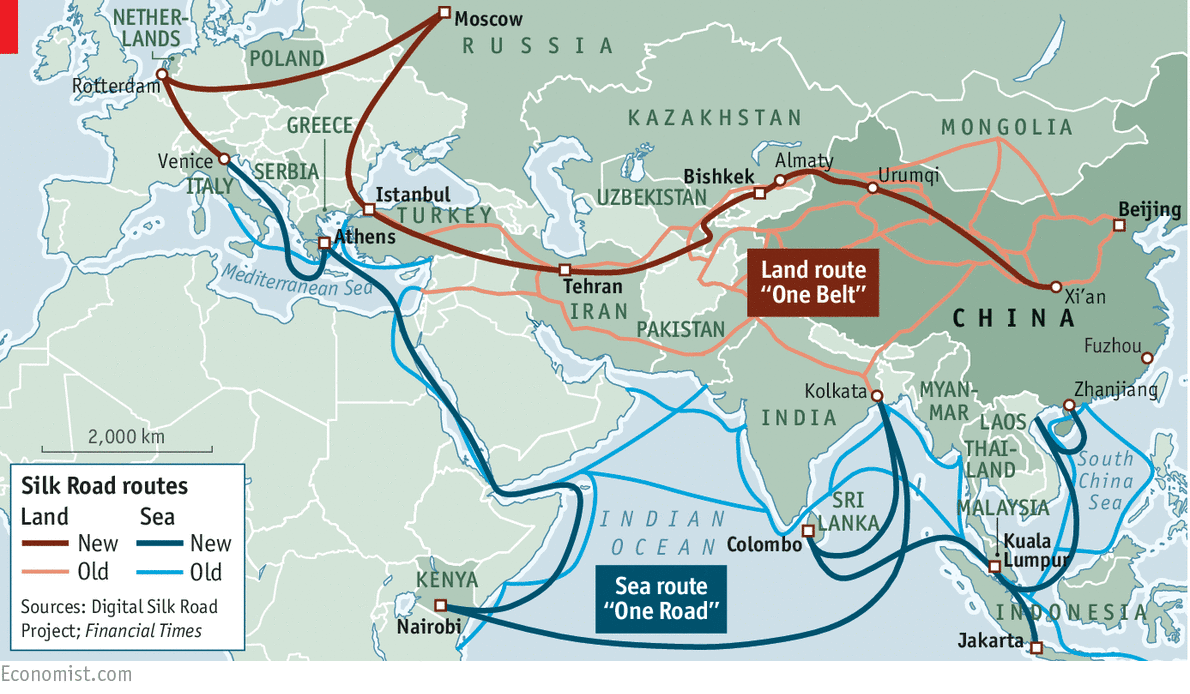