Who is in the Driver’s Seat before Geneva-II?

Who is in the Driver’s Seat before Geneva-II 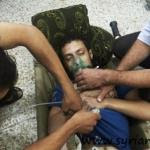 A series of revelations about the chemical attack in Syria’s eastern Ghouta is doubting US accusation that the Syrian government has launched the gas assault. A team of US experts meeting this week in Washington, concluded that the rocket that delivered sarin to a Damascus suburb last summer could not have been fired from the Syrian government positions. They said that the range of the rocket that delivered sarin in the largest attack that Gas masksnight was too short for the device to have been fired from the Syrian government positions where the Obama administration insists they originated. Separately, international weapons experts are puzzling over why the rocket in question — an improvised 330 mm to 350 mm rocket equipped with a large receptacle on its nose to hold chemicals — reportedly did not appear in the Syrian government’s declaration of its arsenal to the Organization for the Prohibition of Chemical Weapons and apparently was not uncovered by OPCW inspectors who believe they have destroyed Syria’s ability to deliver a chemical attack. The authors of a report released Wednesday said that their study of the rocket’s design, its likely payload and its possible trajectories show that it would have been impossible for the rocket to have been fired from inside areas controlled by the Syrian government. In the report, “Possible Implications of Faulty U.S. Technical Intelligence,” Richard Lloyd, a former United Nations weapons inspector, and Theodore Postol, a professor of science, technology and national security policy at the Massachusetts Institute ...  END_OF_DOCUMENT_TOKEN_TO_BE_REPLACED  on Syrianews
Posted by eirenae at 11:12 AM No comments:

Call for Convening Postponed Helsinki Conference for a Nuclear Weapons and Weapons of Mass Destruction Free Zone in the Middle East.

In the name of peace we demand the convening of the postponed Helsinki Conference for a Nuclear Weapons and Weapons of Mass Destruction Free Zone in the Middle East.

Turn your signature into dozens more by sharing this petition and recruiting people you know to sign.

YOU
We wish to avoid the threat of a new and catastrophic war in the Middle East.

The NPT Review Conference in 2010 agreed unanimously to hold a conference inclusive of all states in the region in Helsinki, Finland, to create a zone free of Nuclear Weapons and Weapons of Mass Destruction in the Middle East. 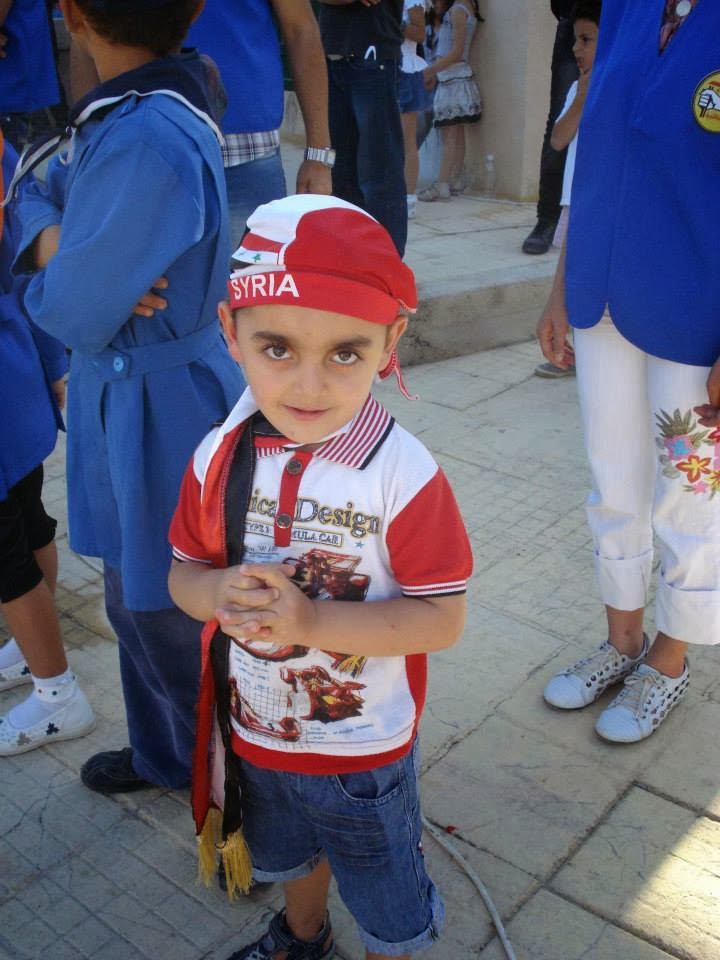