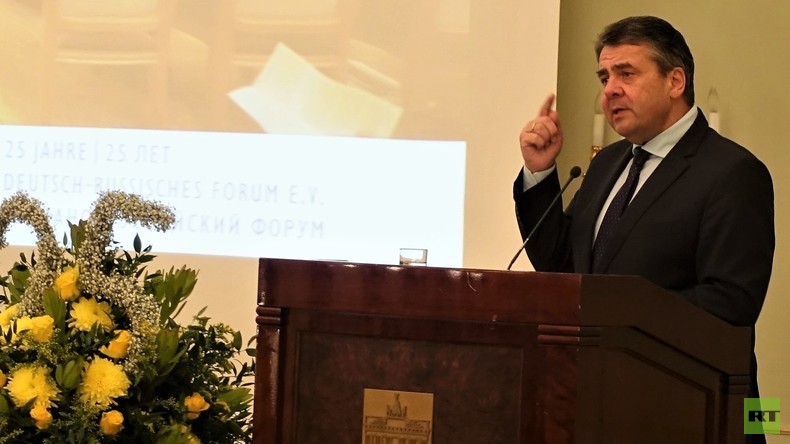 Novichok – toxic questions about chemical at center of Skripal saga 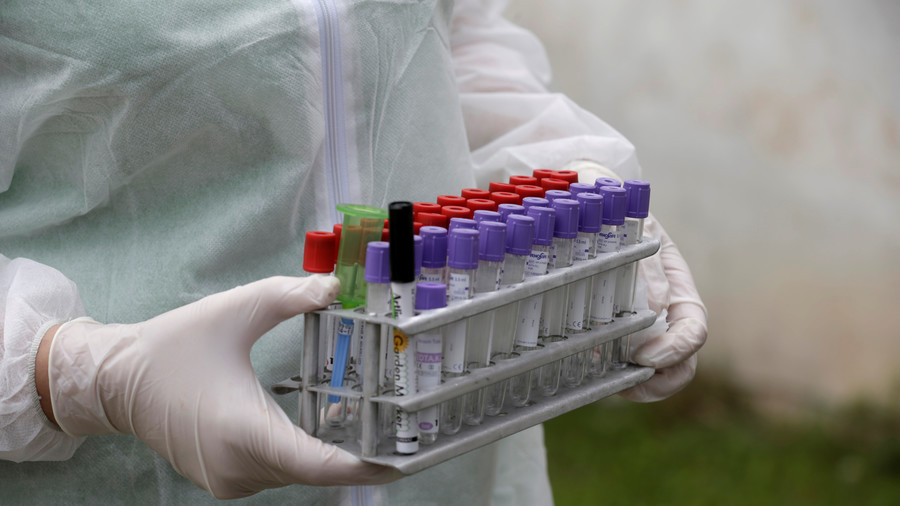 FILE PHOTO. © Reuters
The public has learnt a new Russian word: Novichok or novice, as the UK claims it is a nerve agent that poisoned former double agent Sergei Skripal. But, as with many elements of this saga, this chemical raises many questions.
British Prime Minister Theresa May said Skripal and his daughter were poisoned by a military-grade nerve agent “Novichok,” allegedly developed by Russia. She claimed this was either “a direct action” by Moscow or the result of a loss of control over “its potentially catastrophically damaging nerve agent.” Speaking to MPs, she even said the cabinet had given Moscow one day to provide a “credible response” to the allegations.
Read more 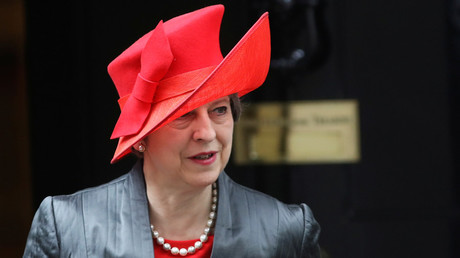 ‘Say something’: May 'under incredible pressure’ from colleagues to blame Russia in ex-spy poisoning
The use of a military-grade secret nerve agent may sound like a James Bond movie and, as with many action dramas, there are some notable inconsistences in the plot that raise questions.

The killer agent that is not on chemical watchdog list?

The Organization for the Prohibition of Chemical Weapons (OPCW) carefully describes all known types of weapons-grade chemicals, including notorious sarin and VX, as well as their properties, mechanisms of action, and possible antidotes. But oddly enough, ‘Novichok’ – the substance supposedly deadlier than sarin or VX – is not on the OPSW nerve agents list.

Would you pay $30 for a secret chemical agent formula?

‘Novichok’ was first disclosed to the public by a Russian chemist named Vil Mirzayanov, who claimed in a 1992 article for Moskovsky Komsomolets daily that Moscow was developing extremely potent fourth-generation chemical weapons. The article was published prior to Russia's signing of the Chemical Weapons Convention, making the timing particularly interesting.
Mirzayanov, who defected to the US several years later, reacted to the British prime minister’s accusations in a notable post on Facebook. “[May] said that ‘Novichok’ has been used in the assassination attempt on Skripal,” Mirzayanov wrote. “Its chemical formula has been published only in my book,” he said.
His book, which allegedly contains the top-secret formula of the deadly nerve agent, is titled ‘State Secrets: An Insider's Chronicle of the Russian Chemical Weapons Program.’ Its paperback edition is available on Amazon and sells for just $30. If the formula is genuine, this is probably the first time a whistleblower has provided free access to a method of producing the highly poisonous weapon.

Is Russia the only place it could come from?

Mirzayanov also contributed to a 1995 report by the US-based Henry L. Stimson Center. The paper, which refers to the defector’s 1992 piece, noted multiple security flaws at Russia’s chemical weapons storage sites – a revelation unsurprising enough, given the poor state of Russian military at the time. While praising some basic security measures at the compounds, the report says: “By US standards, Russian chemical weapon storage facilities unquestionably appear vulnerable to attack from outside and theft from within.”
Read more 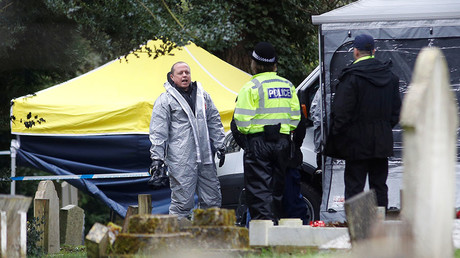 Ex-spy Skripal poisoning 'clearly came from Russia' & 'will trigger response' – Tillerson
Nikolai Kovalev, who led Russia’s security service, the FSB, from 1996 to 1998, told RIA Novosti that the likes of ‘Novichok’ were “stockpiled in former Soviet Union republics.” Russian Senator Franz Klintsevich told the Zvezda TV Channel that the Soviet military sent the so-called “frontline packages” containing the agent to various parts of the country. “It could have been stored in any [post-Soviet] country, including Georgia and Ukraine,” he noted.
Back in 1999, it emerged that the Pentagon might gain access to one of the chemical plants that reportedly produced ‘Novichok.’ The New York Times reported that the US military was going to spend up to $6 million “to demilitarize the so-called Chemical Research Institute”located in the Uzbek city of Nukus. “Soviet defectors and American officials say the Nukus plant was the major research and testing site for a new class of secret, highly lethal chemical weapons called ‘Novichok,’ which in Russian means '’new guy,’” the piece said.

How was it proven to have been Russia, if nerve agents can be produced anywhere?

‘Novichok’ is said to be a “binary agent,” meaning that it could be stored as two, less toxic chemicals. To produce the active toxic agent, the two must be mixed, and be allowed to react. This makes the ingredients easier to transport, as they only become fully toxic when mixed.
Anton Utkin, a Russian chemist who worked as a UN inspector in Iraq and developed technologies to destroy Russia’s chemical weapons, says it’s unclear “how they [Britain] could establish that it was produced in Russia.” He said that anyone familiar with the technology could have produced it. “You can’t find out who manufactured the chemical weapon – the content of the substance will be fully identical while using the same method,” he said. “There is no way to establish with full accuracy that a chemical comes from this or that country.”

What about the chemical watchdog confirming Russia destroyed its stockpiles?

In autumn last year, the OPCW confirmed that Moscow – a signatory to the Chemical Weapons Convention – had completely destroyed its stockpiles. The organization’s inspection teams verified the destruction at seven chemical weapons destruction facilities in Russia, and, on September 27, 2017, the last of these facilities officially ceased its operations. The six other facilities were closed between 2005 and 2015.
Read more 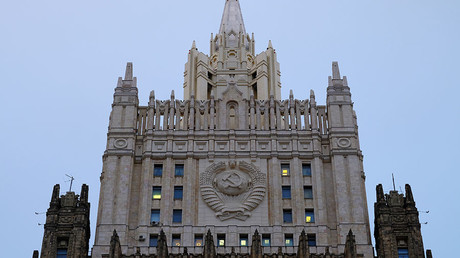 No British outlet will work in Russia if London shuts down RT - Foreign Ministry
"The completion of the verified destruction of Russia's chemical weapons program is a major milestone in the achievement of the goals of the Chemical Weapons Convention,” the organization’s Head Ambassador Ahmet Uzumcu said at the time. He praised countries that assisted Russia with its destruction program, as well as OPCW staff who verified the destruction.

Russian officials say the timing of the allegations is particularly notable. “Presidential elections are looming in Russia, and the country is accused of committing every mortal sin,” Sergey Stepashin, former FSB director, told Interfax. “Tell me, which idiot in Russia could carry out such [an attack]? Where is the logic [in that]?”
He asserted that the story could have been “a primitive provocation by British intelligence services,” and noted that Moscow and London signed a 1998 agreement on mutual investigations in high-profile cases. “So, hand the files over to us and let us probe the crime together,” the former intelligence chief said. https://www.rt.com/news/421200-uk-novichok-agent-allegations/
Posted by eirenae at 1:48 AM No comments: