US is still sounding the alarm on China, but their confrontation could be apocalyptic

by Darius Shahtahmasebi is a New Zealand-based legal and political analyst, currently specializing in immigration, refugee and humanitarian law. 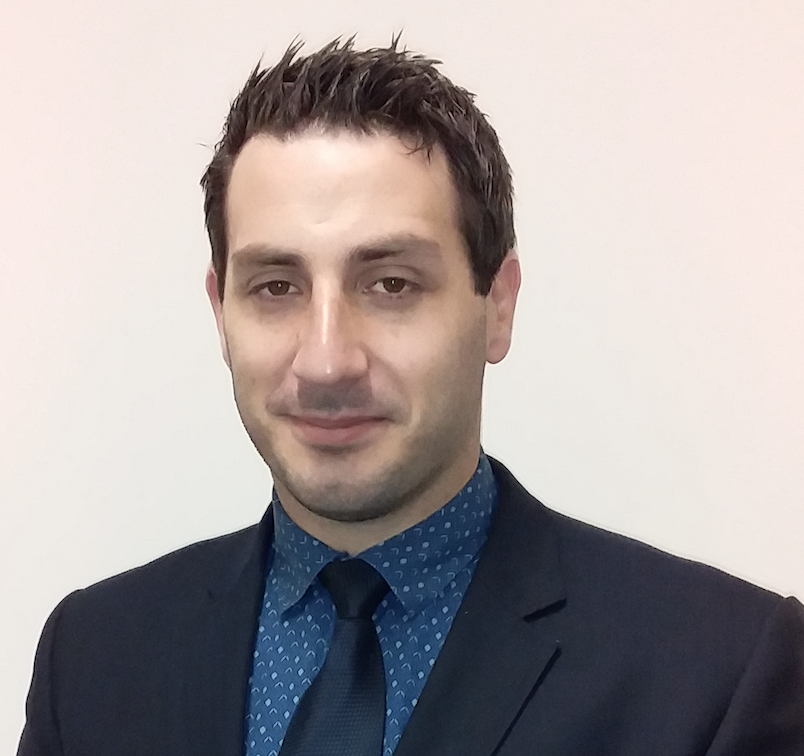