Read original article here.
“The statesmen will invent cheap lies, putting the blame upon the nation that is attacked, and every man will be glad of those conscience-soothing falsities, and will diligently study them, and refuse to examine any refutations of them; and thus he will by and by convince himself that the war is just, and will thank God for the better sleep he enjoys after this process of grotesque self-deception.” – Mark Twain (source)
On more than one occasion, Russian President Vladamir Putin has revealed information that Western media won’t air. Two months ago he provided information illustrating that ISIS is funded by the West (you can watch that video here), and now he is making more noise at the G20 summit that’s currently taking place in Turkey, where he has supposedly shared intelligence data on Islamic State financing with his G20 colleagues.
As RT News reports:
[During the summit] I provided examples based on our data on the financing of different Islamic State (IS, formerly ISIS/ISIL) units by private individuals. This money, as we have established, comes from 40 countries and, there are some of the G20 members among them.
He also voiced his concern regarding the illegal oil trade by IS, stating that he has seen photos taken from space and from aircraft that demonstrate the scale of the illegal trade in oil and petroleum products.
I’d also like to mention that I am aware that RT news is sponsored by Russia, but the fact remains that Putin has said that Western nations are funding ISIS before. Here is one of multiple examples.
At the summit he also stated that:
“The motorcade of refueling vehicles stretched for dozens of kilometers, so that from a height of 4,000  to 5,000 meters they stretch beyond the horizon. “
Again, it’s not the first time Putin has stressed that people who are going after ISIS and invading other countries (U.S. and their allies) are the very same people who funded and created ISIS in the first place.
His thoughts aren’t as outlandish as you might first believe. If we take 9/11, for example, you may be surprised to learn that approximately half the population of the United States does not believe the official story provided to them by their government. Many people think that 9/11 was an inside job, a ‘false flag’ terrorist attack in order to justify the infiltration of Iraq for ulterior motives, some poles even show that it’s half the American population. They believe this, not by blind faith, but because there is a tremendous amount of evidence that points in this direction.
The trend appears to continue with the recent attacks in Paris. A Canadian Economist and Professor Emeritus at the University of Ottawa recently called them “9/11 French Style.”  He also recently stated that the global war on terrorism is based on fake premises, and that the Western world is going after a fictitious enemy, the Islamic state, when in fact the Islamic state is fully supported by the Western military alliance.
As you can see, Putin isn’t alone in his thoughts, and even some celebrities have been trying to emphasize the same thing. Russell Brand is one, who touches on the topic on this video, and Steven Seagal is another, doing the same in this video.
That  being said, when it comes to politics and the ‘hidden hand’ that controls it, I never really know what to believe no matter who is saying it, and who knows all of this could just be one big elaborate plan towards a New World Order, but when it comes to matters where the truth seems so clear to many (‘false flag terrorism’), it’s hard to not lend an ear.
The world is waking up, and it’s not easy to come to grips with the fact that the version of reality which is presented to you via your television might be completely false. If the so-called ‘terrorists’ we are going after are nothing but the creation of the same countries who are attacking them, what is really going on here? Why is it so hard to believe that Western media would be lying to us? Why do we instantly believe what a person is saying on the television, without ever questioning it? Why do we experience such a harsh resistance to the simple questioning of these matters?
I did not go into detail regarding false flag terrorism with this article because we’ve written about it in detail in the articles below, so if you would like to learn more feel free to check them out.
Below is a video of award winning journalist Ben Swann that goes into some detail about it.
Posted by eirenae at 10:34 PM No comments:

J’accuse: Those Responsible for the Friday the 13-th Attacks in Paris

U.S. Senator to President al-Assad: War on Syria was an unlawful war of aggression 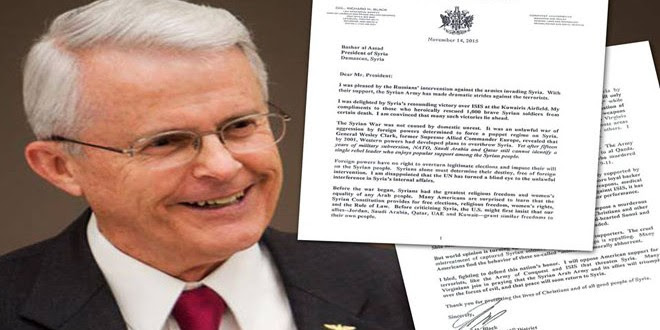 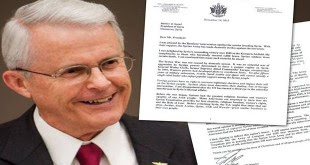 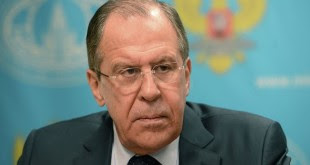 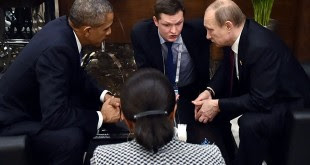 15 November، 2015
Damascus, SANA – President Bashar al-Assad on Tuesday received a letter from U.S. Senator for the State of Virginia Richard Black a letter in which he said “I was pleased by the Russians’ intervention against the armies invading Syria. With their support, the Syrian Army has made dramatic strides against the terrorists.”
“I was delighted by Syria’s resounding victory over ISIS at the Kuwairis Airfield. My compliments to those who heroically rescued 1,000 brave Syrian soldiers from certain death. I am convinced that many such victories lie ahead,” Black added.
The Senator asserted that the war on Syria was not caused by domestic unrest, saying “It was an unlawful war of aggression by foreign powers determined to force a puppet regime on Syria. General Wesley Clark, former Supreme Allied Commander Europe, revealed that by 2001, Western powers had developed plans to overthrow Syria. Yet after fifteen years, of military subversion, NATO, Saudi Arabia and Qatar still cannot identify a single leader who enjoys popular support among the Syrian people.”
“Foreign powers have no right to overturn legitimate elections and impose their will on the Syrian people. Syrians alone must determine their destiny, free of foreign intervention. I am disappointed that the UN has turned a blind eye to the unlawful interference in Syria’s internal affairs,” he added.
He went on to note that “Before the war began, Syria had the greatest religious freedom and women’s equality of any Arab people. Many Americans are surprised to learn that the Syrian Constitution provides for free elections, religious freedom, women’s rights, and the Rule of Law. Before criticizing Syria, the U.S. might first insist that our allies – Jordan, Saudi Arabia, Qatar, UAE and Kuwait – grant similar freedoms to their own people.”
Black voiced disappointment that the United States answered the Russian assistance for Syria by sending anti-tank TOW missiles to terrorists, which would only prolong said, criticizing the folly of arming “good terrorists” and withholding weapons from “bad terrorists,” adding that the irresponsible deployment of TOW missiles threatens aviation around the world, as ant-tank weapons have long range and can target and destroy passenger planes that are taking off.
He said that as a Senator for Virginia, he feels worry because such missiles can find their way to remote areas near airports like Reagan National Airport and Dallas International Airport, adding that he relayed these concerns to the American President.
Black went on to note that “Jaish al-Fateh” terrorist organizations, which he referred to by “Army of Conquest,” the literal translation of its name, has received more American military support, pointing out that this terrorist organization includes Jabhat al-Nusra which has sworn allegiance to Al Qaeda, which means that the United States is arming the same terrorist organization responsible for killing 3,000 Americans in 9/11, considering this to be a betrayal of those victims.
The Senator went on to say that it is becoming clear to people that the terrorists in Syria are receiving military support from Turkey, Saudi Arabia, and Qatar, who are allies of the U.S., and that Turkey is the most loyal backer of ISIS as it represents the main channel for the flow of jihadists, weapons, and trade, adding that Turkey also hasn’t offered anything significant to the performance of the proposed alliance against ISIS despite being a member of it.
He said that Turkey and Saudi Arabia seek to impose a religious dictatorship on the Syrian people, and if they succeed in that then Christians and other minorities would be murdered or sold into slavery, and many good-hearted Sunni and Shia Muslims will also fall victim along with them.
But the Senator noted that world opinion is turning against terrorism and their supporters, adding “The cruel treatment of captured Syrian soldiers by armed groups is appalling. Many Americans find the behavior of these so-called ‘moderates’ morally abhorrent.”
“I bled, fighting to defend this nation’s honor. I will oppose American support for terrorists, like the Army of Conquest and ISIS that threaten Syria. Many Virginians join in praying that the Syrian Arab Army and its allies will triumph over the forces of evil, and that peace will soon return to Syria,” he said, concluding the letter by adding “Thank you for protecting the lives of Christians and of all good people of Syria.” 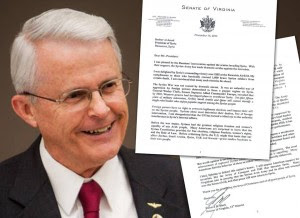 Hazem Sabbagh
Posted by eirenae at 12:08 PM No comments:

https://www.youtube.com/watch?v=OuRQAOz2Ueo&feature=youtu.be
Veröffentlicht am 17.11.2015
Former Vice President of the OSCE’s Parliamentary Assembly Willy Wimmer talks with RT about global efforts to battle ISIS terrorists.
Posted by eirenae at 12:00 PM No comments: