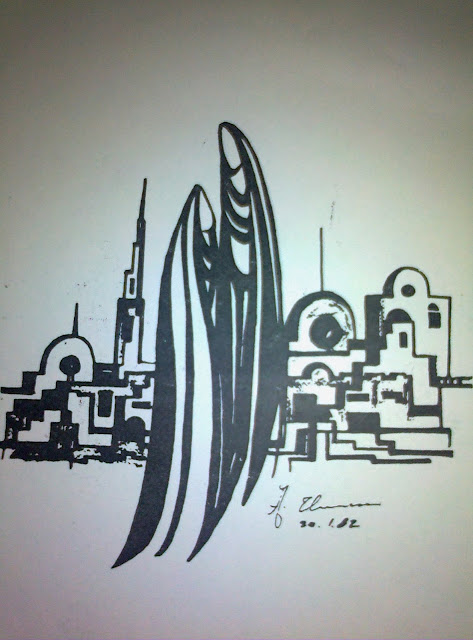 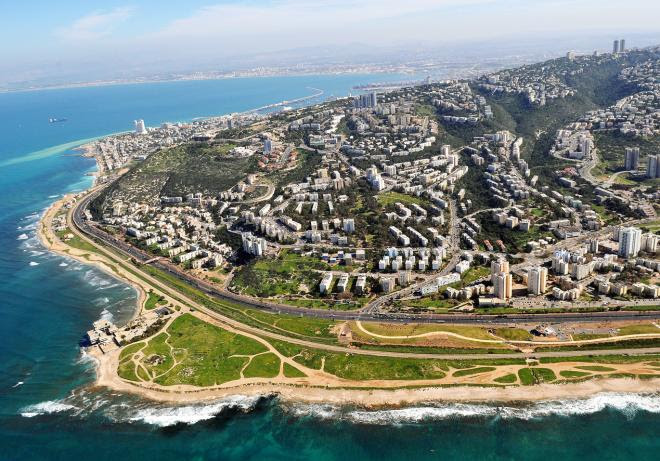 by Odile Hugonot Haber, Co-Chair, MIddle East Issue Committee
Two WILPF women have just returned from the Haifa, Israel and the International Conference for a Middle East Free of Weapons of Mass Destruction. Odile Hugonot-Haber, representing the Middle East (ME) Issue Committee, and Jackie Cabasso, representing DISARM/End Wars, will be available to WILPF-US Branches and their communities with action tools for all of us in the months ahead.
The Haifa conference was organized by a preparatory committee including former members of the Israeli Knesset (Parliament) and dedicated Israeli anti-nuclear and human rights activists.
Iranʼs nuclear policy has raised the issue of nuclear policy in the Middle East as a whole, including that of Israel itself.
The international community has recognized that the nuclear issue, as well as the issue of weapons of mass destruction generally, is not an internal affair of any state but has implications that reach beyond national and geographic borders, and hence it requires international attention. Different international initiatives for abolishing nuclear and other weapons of mass destruction derive from such insights. For example:
1. The great progress in the issue of dismantling the arsenal of chemical weapons in Syria and the commitment to implement the Security Council resolution through cooperation with the Syrian government.
2. The new moderate official Iranian discourse on Iran's nuclear policy, and the Iranian president Ruhani's commitment to cooperate with the international community to promote a nuclear free zone in the Middle East.
Those two developments have created favorable conditions for an effort to breach the wall of indifference erected by the Israeli establishment to block public discussion on the nuclear and Weapons of Mass Destruction (WMD) issue inside Israel.
There is a broad international support, including among the peoples of the Middle East and among the progressive forces inside Israel, for the immediate implementation of the UN general assembly resolution from May 2010. That resolution called to hold an international conference in Helsinki under the auspices of the UN to promote the creation of a nuclear free zone in the Middle East, which is based on having all the countries of the region—including Israel—joining the Non-Proliferation Treaty and the treaty on the banning of chemical weapons.
Israel was the only party in the Middle East that decided to boycott the Helsinki conference. Consequently, the conference was cancelled. In an alternative international conference, which was organized by the peace organizations in Finland last December, and attended by the Finnish foreign minister, the representative of the Haifa based Emil Touma Institute concluded: "If official Israel will not come to Helsinki, it remains the task of the peace and progressive forces, in Israel and abroad, to bring Helsinki to Israel." Hence, the idea of an international conference in Israel was born, aimed at strengthening the demand for a nuclear free zone in the Middle East. Such a conference would be a continuation of many years of activism towards this goal.
We believe that now is the time to intensify the campaign in Israel on matters of Nuclear Weapons and WMD disarmament, and that the security of the citizens of Israel and the people of the region will not be met by the stockpiling of nuclear bombs and WMDs or by disastrous wars, but rather by disarmament and just peace.
Please let the US press know about this.
For more information, visit http://wmdfz.org/
Posted by eirenae at 11:19 AM No comments:

From an Old Nuclear Order to a Middle East Free of Weapons of Mass Destruction!

For A Nuclear and WMD-Free Middle East Prof. Naomi Chazan

On Iran, Israel's best option is the truth by Naomi Chazan*